Why Conductivity Is Important in Purified Water Quality Testing 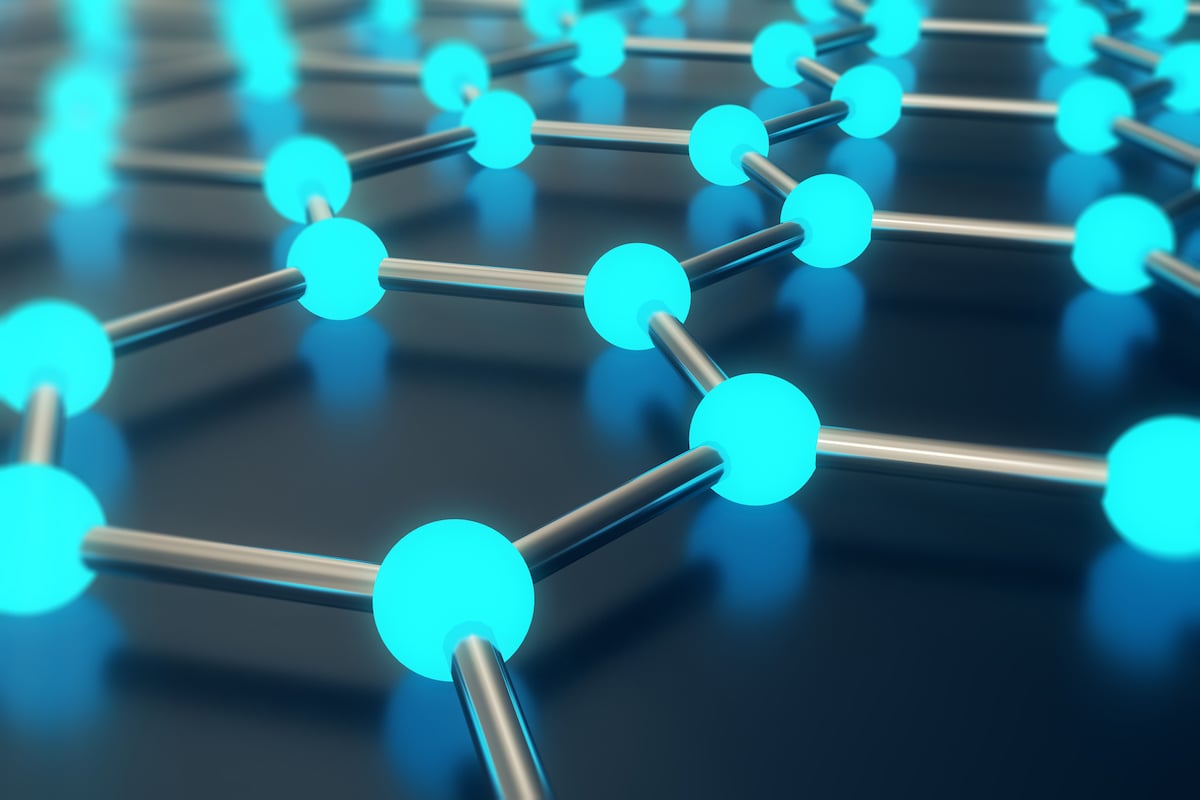 Conductivity measures water’s ability to conduct electricity due to the presence or absence of certain ions.

While pure water conducts electricity poorly, water that has certain chemicals or elements in it, and at varying amounts—including sodium, magnesium, calcium, and chloride—is a better conductor of electricity.

What are the different types of purified water?

When most people think of purified water, they think of water that’s been cleaned somehow. However, there are actually several different types of purified water. Let’s briefly examine the differences between each type.

Purified water has been stripped of all or most of its impurities. Purified water can still have some impurities in it. But, generally speaking, dissolved solids can’t be more than 10 parts per million in order for the liquid to qualify as purified water.

Water can be purified through many different processes, including distillation, carbon filtration, deionization, and reverse osmosis.

Distilled water has been boiled in order to have contaminants removed. As water is boiled, it is captured as steam, and minerals and other compounds are left behind. Once the steam is cooled, it reverts to distilled water.

Double-distilled water has been through the distillation process twice.

Ultrapure water, like the name suggests, has been purified to an excruciating level. This water is commonly used in industries that have extremely high standards of cleanliness and water purity, including the semiconductor, pharmaceutical, and solar photovoltaic industries. It’s also used extensively in experiments and research labs.

Deionized water has been stripped of mineral ions (e.g., sodium, chloride, and calcium). Deionized water is similar to distilled water, except it usually takes a lot less time to create deionized water.

While ions are removed during the process, viruses and bacteria may still persist in deionized water.

How is conductivity measured?

There are a number of different devices on the market that you can use to measure water conductivity, including:

Now that you’ve learned about what conductivity is, why it’s important in purified water quality testing, and how conductivity is measured, let’s take a look at some industries that need to measure water conductivity.

Why does water conductivity need to be measured?

In lab settings, water conductivity needs to be measured because researchers and scientists need to know the exact composition of the water they’re experimenting with in order to get accurate, repeatable results. This is why purified water is so common in the pharmaceutical, semiconductor, and solar industries.

Water conductivity, however, has major implications on several other industries, too.

For example, in the food and beverage industry, water conductivity needs to be measured to ensure high-quality end products are produced efficiently—thereby increasing profitability and minimizing risks.

Aquaculture and aquarium businesses also need to pay close attention to water conductivity. Freshwater fish and saltwater fish, for example, may need different levels of water conductivity to survive. By monitoring conductivity levels, aquarium and aquaculture companies get insight into whether the water in their tanks is changing. With that information on hand, they can take proactive steps to bring the water back to equilibrium.